A society of enthusiasts who build engineering models with the emphasis on railway locomotives and running a railway. 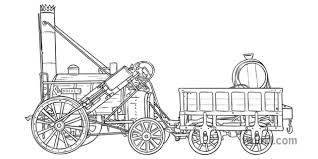 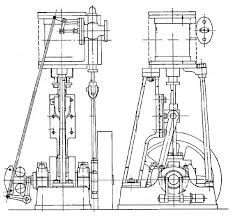 Welcome to the Leeds Society of Model & Experimental Engineers

Leeds Society of Model and Experimental Engineers was formed in Leeds in 1935 and has links to the first such society established in the city in 1899. Members have a wide range of interests relating to steam engines both railway, traction and stationary types, clocks, internal combustion engines and engineering processes in general. For many years the Society operated a miniature railway in the grounds of Temple Newsam House, relocating it to the grounds of Eggborough Power Station in 1978. At present the Eggborough site is being redeveloped and we are working with the developer to relocate the miniature railway elsewhere on the same site.

COVD 19 – As restrictions on indoor gatherings have been eased we intend to begin holding our meetings again at the Mid Yorkshire Golf Club, Darrington. The Breakfast meetings have begun again, see  Events Calender.  The portable miniature railway has had a number of bookings and we hope to bring some sort of order back to the society in the New Year.

Lead by I McHugh